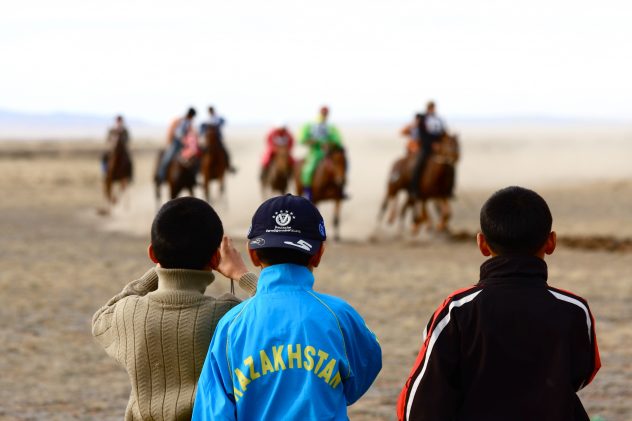 4 Square Entertainment Ltd. produces award-winning, innovative content for television and theatrical release. Since 1993, we have created over 50 hours of original programming for broadcasters such as the CBC, Al Jazeera, Discovery Channel, Vision TV and History Channel. 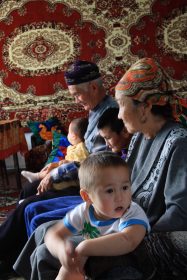 We specialize in international co-productions and have filmed in countries around the world.

We pride ourselves on telling important stories well.