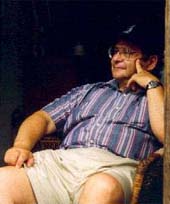 <strong>Gerry Sperling</strong> is the executive producer of many 4 Square documentaries including the eight episode Scarred by History, the three part mini-series Water Water, the two hour series Twin Stars, the 13×30 Medicine Woman and the 13×30 Guides and Gurus. He has produced many one-hour documentaries, including Sister Kay, Stage Screen and Reserve: The Life and Times of Gordon Tootoosis, Church in Two Worlds, Nettie Wiebe: A Passionate Voice for the Farmer, the pilot for the Big Thinkers series Searching for Confucius, Under the Skin: Drugs, Dreams and Demons, Silent Bombs: All for the Motherland. He is the producer of the feature documentary A Cruel Wind Blows.

Gerry Sperling has had a long and distinguished career as a broadcaster and print journalist. For years he worked as a freelance writer-broadcaster for CBC Television. He also co-hosted a radio open line show for CBC. In 1979 he was a national finalist for the ACTRA Award for Honesty and Integrity in Broadcasting. He has had an illustrious university career as head of the Political Science Department, University of Regina, where he was also professor of political science and journalism for 30 years. He is co-author and co-editor of four books. In addition to his scholarly writing on the former Soviet Union and modern-day China, Sperling has written for many magazines, including The Financial Post, Canadian Business, and The Western Producer.

When he was a graduate student, Professor Sperling spent a year at Moscow State University and traveled widely throughout the old Soviet Union, including visits to Ukraine, the Caucasus and Central Asia.

He has just returned from an extensive trip to Kazakhstan where he had five screenings of his newest productions, Silent Bombs: All for the Motherland and A Cruel Wind Blows. These two films deal with the terrible legacy of 40 years of Soviet nuclear testing in Kazakhstan. He speaks Russian. He is a frequent visitor to China and speaks Mandarin. 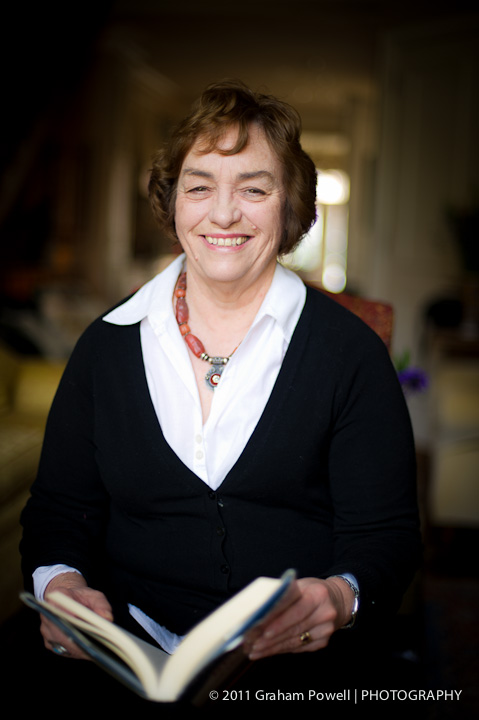 is an award-winning author and scriptwriter. Her Revenge of the Land won the Governor-General’s Award for Literary Non-fiction and was adapted as a four-hour television mini-series for broadcast on CBC and CBS. A Canadian Tragedy: JoAnn and Colin Thatcher was also made into a four- hour mini-series broadcast on CBC, NBC and around the world. A Canadian Tragedy won the Arthur Ellis Crime Writers of Canada Award.

Maggie has worked as a reporter, columnist, magazine-writer, and news producer. She has written many creative nonfiction books and documentaries. Some of her works include Brian and the Boys: A Story of Gang Rape, and Riel, A Life of Revolution and, In Her Own Time: A Cultural History of Women, both of which won the City of Regina Best Book Awards. In April 2005, her Bitter Embrace: White Society’s Assault on the Woodland Cree was published by McClelland &amp;amp;amp;amp;amp;amp; Stewart. Her latest book is Marie Anne: The Extraordinary Life of Louis Riel’s Grandmother was published in 2008. She is currently working on a novel.

Maggie has written numerous documentaries for 4 Square Entertainment Canada Ltd., including Mr. and Mrs. Mark Go to Yorkton, Twin Stars, and Scarred by History: Unhealed Wounds, which was nominated for “Best Historical Documentary” at Toronto’s International Documentary Film Festival. Nanjing Nightmares, the story of the Rape of Nanjing is a poignant treatment of the horror experienced by one Chinese-Canadian family during this horrific event. The film was broadcast on History Television, SCN, and Omni TV (in Chinese) and throughout China and received a nomination for Best Scriptwriter at the SMPIA Showcase Awards. A related film, “End of Empire”, also written by Maggie deals with the events in 1941-42, when the Japanese Army conquered Singapore. Sister Kay, broadcast on Canada’s Vision Television and CTV, has been nominated for a prestigious Gabriel Award. She wrote Stage, Screen and Reserve: The Life and Times of Gordon Tootoosis (CBC) that won the Best Feature Documentary Award at the Fargo Film Festival in 2004. In 2010 A Cruel Wind Blows won honourable mention at the same film festival.

Carrie has worked in documentaries and in the factual TV industry as a researcher, Associate Producer and story editor since 2009. She studied screenwriting privately in NYC and attended Columbia University’s 2015 Screen Writing Summer Intensive. Her screenplays, short stories and essays have been finalists in over 15 competitions. 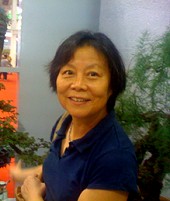 &lt;strong&gt;Gou Fangfang&lt;/strong&gt; is a member of China’s so-called Fifth Generation film directors. She is a graduate of the Beijing Film Academy’s Directors School and a product of the Xi’an Film Studio.

Fangfang, which in Chinese literally means square, is one of the founding members of Four Square. She directed many of Four Square’s award-winning documentaries including Water, Water, Nanjing Nightmare and six of Four Square’s eight-part Scarred by History series.

Originally trained as a feature film director, Fangfang’s director credits also include the Xi’an Film Studio’s ‘When we were Young’ and ‘We are the world’. 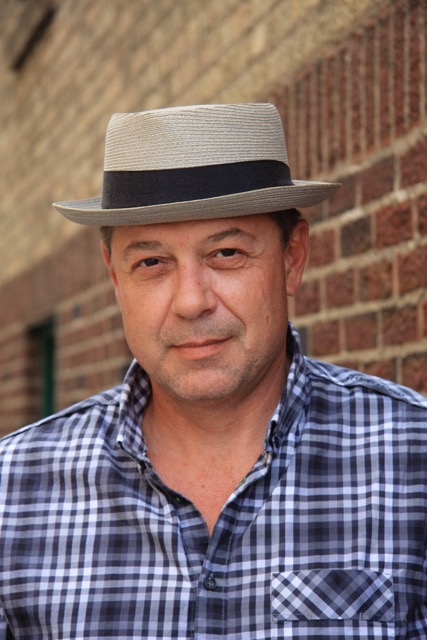 Rob King is both a writer and director. His work has screened at the Toronto International Film Festival, Cannes, Berlin and Tokyo. Rob is a past nominee for the Claude Jutra award, for his feature directorial debut–Something More and a Drama Prize winner with the National Screen Institute, for his short film Talker. He most recently directed the psychological thriller Distorted (Christina Ricci, John Cusack), which is set for release in June, 2018.. He also wrote and directed the Netflix series, Tokyo Trial (Irfan Khan, Jonathan Hyde, Marcel Hensema) a four-part drama set in Tokyo in 1946. The mini-series was an International Emmy nominee in 2017. He is presently in development with CBC on another four-part series, based on the acclaimed Canadian book, Forgiveness.

Rob directed two documentaries for 4-Square Entertainment; Silent Bombs: All For The Motherland and Invisible Threat 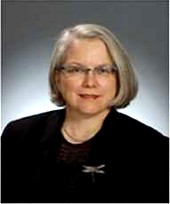 Merilee Rasmussen, Corporate CounselMerrilee was born in Regina and completed high school and university there. She has a B.A. (Hons.) (1972) and M.A. (1995) from the University of Regina. Her M.A. Thesis, “The Decline of Parliamentary Democracy in Saskatchewan” was awarded the Governor General’s Gold Medal in 1995. She has an LL.B. (1973) and LL.M. (2001) from the University of Saskatchewan. Her Master’s Thesis in Law was titled, “Prairie First Nations and Provinces: Is there a Fiduciary Relationship that gives rise to Fiduciary Obligations?” Merrilee was admitted to the Law Society of Saskatchewan in 1976 and was appointed Queen’s Counsel in 1996. She was admitted to the Law Society of Nunavut in 2004.