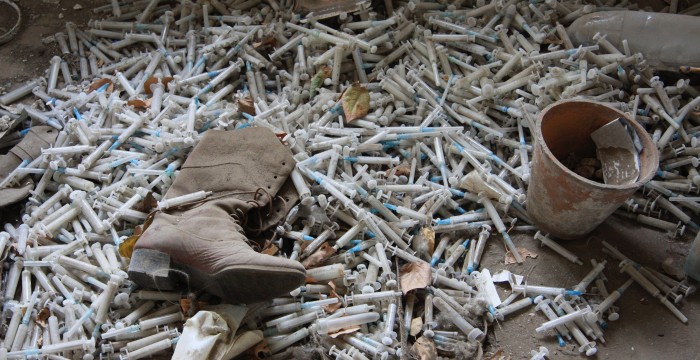 Biological weapons have been around since prehistoric man dipped his spear into a rotten animal carcass and hurled it at his enemies. But it was only in the 20th century they became the deadly menace they are today. In a new one-hour documentary Four Square Entertainment examines the incredible story of germ weaponry. The film looks at the history of bio weapons from the Japanese terrorizing Chinese citizens by dropping lethal germ bombs during World War 11 to the unbelievably virulent new strains of pathogens created by Soviet scientists during the 1970s and 80s. Today the new danger is terrorism either by an individual – a rogue scientist sending anthrax in the mail – or a group -Al Qaeda’s plans to spread small pox. As one expert said, “it’s not if a terrorist will attack with bioweapons but when.”