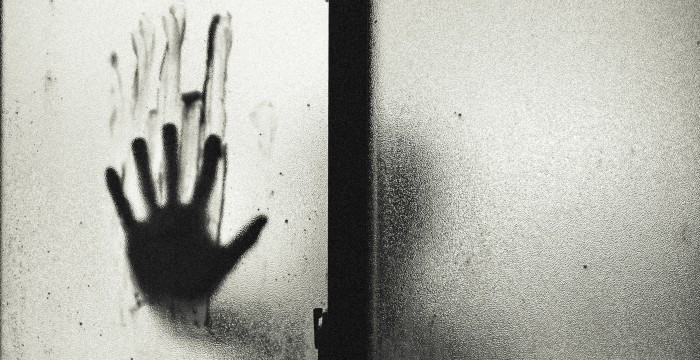 Alison, a true crime TV producer, is hesitant when asked to chase Christopher for an interview. He had been the murder victim’s friend, popping up in the group pics of her Instagram feed (crushing it at the club, Moet bottle in hand). But Christopher had also been, for about 30 seconds, a suspect in her murder. Should Alison give her cell number to a potential killer just to score a few good clips? According to her boss: Yes. Alison does what she’s told. After sweet-talking Christopher into an interview, he proceeds to try and do to Alison what he had done to all the others. But Alison is determined to break the pattern. She uses her smarts (she knows a lot more about him than he knows about her) and her strength to get the hell out of there.