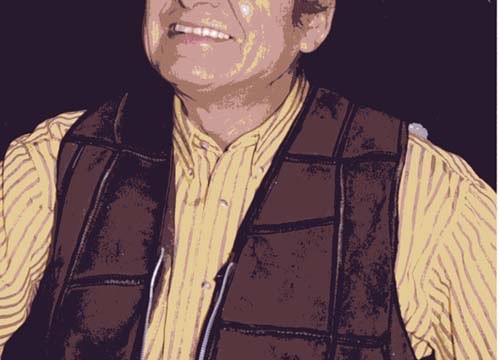 Stage, Screen Reserve tells the story of Gordon Tootoosis, one of Canada’s most prominent actors and an ardent advocate of aboriginal rights.

We follow Gordon as he is abused in a residential school, becomes a First Nations activist and as he achieves international renown as an actor in such films as Legends of the Fall and in such television series as North of 60. The program has been broadcast on CBC, APTN and SCN.